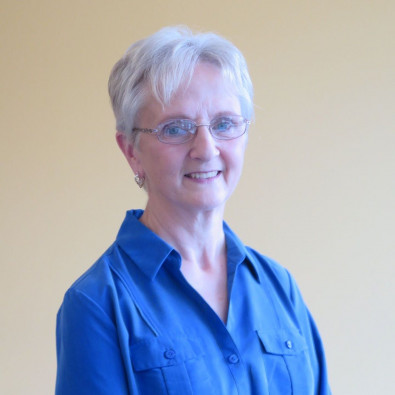 Bernadette Fondy enjoyed a 40-year career at Seton Hill, her undergraduate alma mater, where she received her bachelor’s degree in biology in 1969. Upon earning both her master’s degree in biology and Ph.D. in plant physiology from the University of Dayton, Bernadette taught biology and involved several students in her research. She received four research grants from the National Science Foundation; presented research papers at the national meetings of the American Society of Plant Physiologists for 14 consecutive years; actively participated at the National Institutes of Health Extramural Associate Program that focused on increasing the participation of undergraduate women in scientific research; and conducted plant research as a Fellow for the Organization for Economic Cooperation and Development at the University of Bayreuth, Germany. Dr. Fondy served as Academic Dean at Seton Hill and was promoted to Vice President for Academic Affairs. During her time in this role, she guided the development of the Seton Hill Physician Assistant Program and the master’s degree programs in Elementary Education and Art Therapy. After leaving this position, she served as director of the Physician Assistant Program and led its transition to a master’s degree program. Prior to her retirement, Bernadette initiated the Exercise Science major, served as Dean of the School of Natural and Health Sciences, and as the inaugural director of the Office of Academic Innovation and Planning at Seton Hill. In this role she worked with faculty to develop several new academic programs, including cybersecurity, data analytics and nursing. She established the Bernadette R. Fondy Endowed Scholarship to support academically-talented Seton Hill students with financial need who plan to study one of the natural sciences.