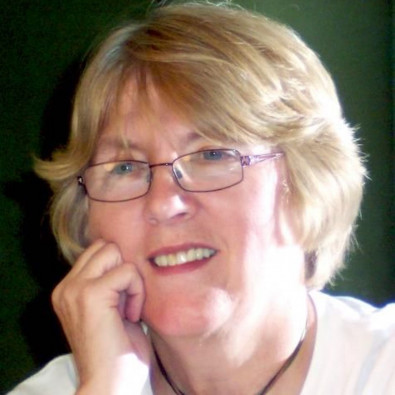 Marie McColley Kerstetter put her Seton Hill bachelor’s degree and Temple University master’s degree in music education into practice for nearly 40 years, teaching public high school students music and vocal ensemble music performance. Prior to her retirement in 2008, she earned the Excellence in Education Award on eight occasions. The award is given to a teacher that students select as being the most memorable and life changing for them in all of their 12 years of public education. In her spare time, Marie taught vocal ensembles for seven years at Nazareth College and became the first female musical director and accompanist at the Kalamazoo Civic Players, a local regional theatre that is ranked third in the United States by the American Association of Community Theatre. Marie received the Kalamazoo Arts Community’s Medal of Arts Award and the Larkin Noble Award for her lifetime achievements that included directing and accompanying more than 350 musicals in over 35 years of volunteer service. As she did during her four years at Seton Hill when she was very involved in liturgy, playing guitar and singing for the folk service, Marie has continued her liturgy work at several local churches in the town of Allegan, Michigan. She has also spent the last 13 years as the musical director and accompanist at Westminster Presbyterian Church, a “church community that reminds her so much of the fellowship and local Christian love that she experienced and remembered fondly of Seton Hill.”